Hyderabad: The leadership team of Triton EV, which is going to set up its Rs 2,100-crore electric vehicle (EV) manufacturing facility at NIMZ Zaheerabad, has visited the site and further land related procedures will ensue shortly. 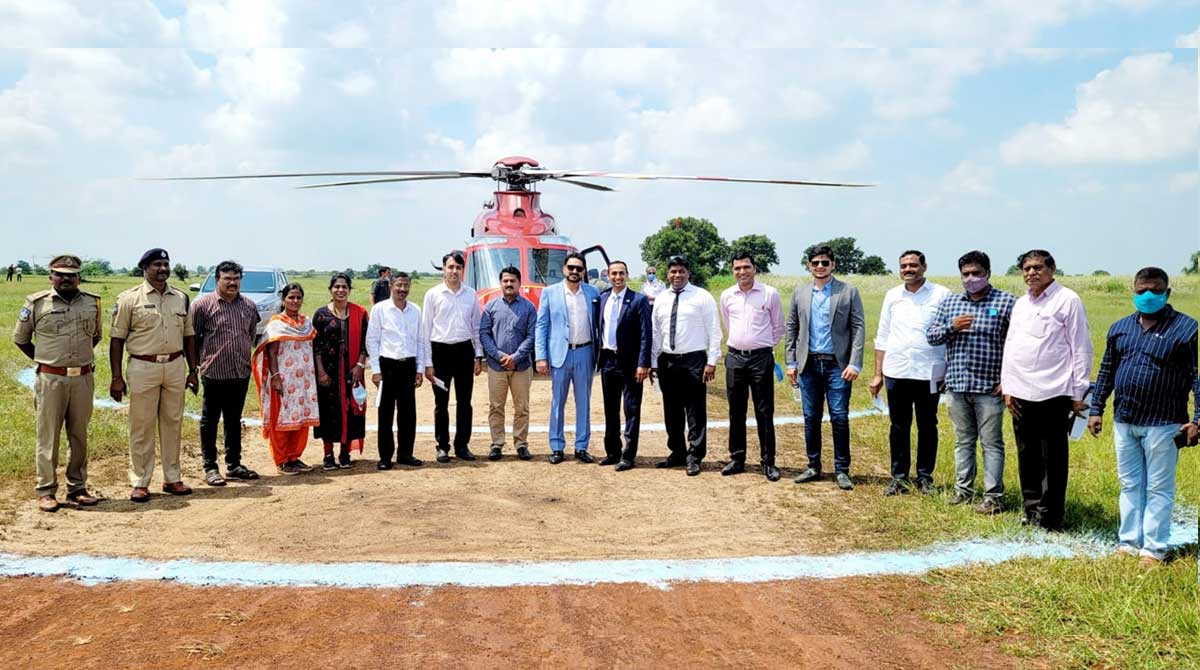 The Government of Telangana and Triton EV entered into a memorandum of understanding (MoU) on June 24th, 2021. According to the MoU, Triton agreed to set up a world-class EV manufacturing facility with an investment of Rs 2,100 crore. The industrial park layout of NIMZ Zaheerabad was discussed in detail virtually and few plots were identified for the facility.

On minister KTR’s insistence, the Triton team was taken to the site at NIMZ Zaheerabad in a chopper and the plots were physically inspected. TSIIC VC and MD Narasimha Reddy also accompanied the Triton team during the site visit.

Triton is looking to construct their facility and get products out at the earliest to reduce the carbon footprint in transportation space.

Sangareddy: On a historical day, the first company Vem Technologies Private Limited, a Defence company, will be going to start…
in telanganatoday.com Posted by nimz
May 12, 2022May 15, 2022

IT and Industries Minister KT Rama Rao on Wednesday requested the Union government to allocate at least Rs 4,070 crore…
in News, telanganatoday.com Posted by nimz